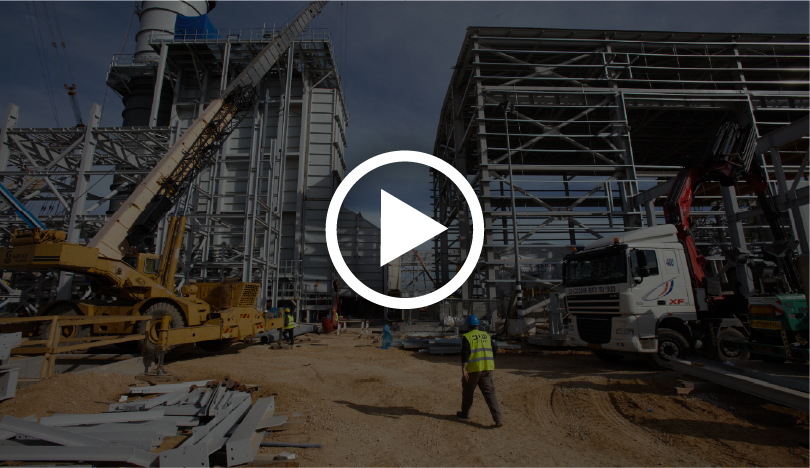 Our flagship project – the power plant – was set up at Tzafit at the Judean Foothills. The construction was carried out by Alstom, a leading multinational company in the fields of energy and infrastructure, which later merged with the industrial giant GE – General Electric. In July 2015, the power plant commenced its commercial operation, and since then it has been producing electricity from natural gas and providing it to consumers across the country via IEC’s transmission grid.

In the summer of 2015, Dalia Power Energies Ltd., the station licensee, received two production licenses to operate the station, as well as a license to sell electricity to its customers. The company's professional and administrative team works on site, and manages the planning and production of electricity generated by the station, along with all the other resources required for this purpose. Since operating the station requires a multi-disciplinary professional activity, this team also operates a large number of subcontractors, each of whom specializes in a unique engineering field. 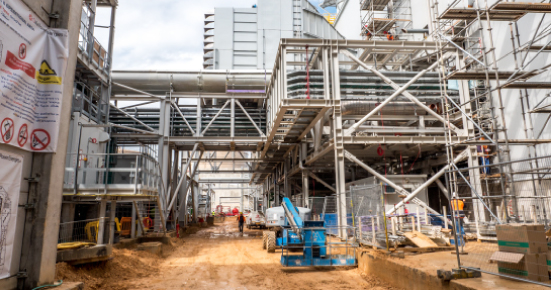 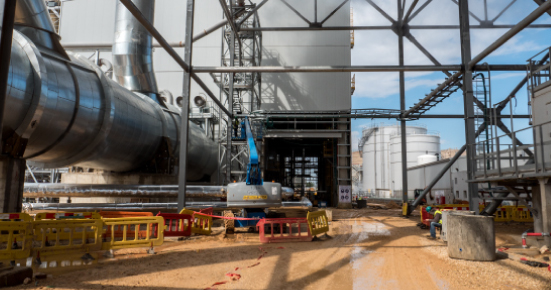 The entire power generation process is carried out while preserving the environment and complying with all required standards.

As a result of the process, the two turbines together produce about 900 MW, which are about 10% of the total electricity produced in the State of Israel.